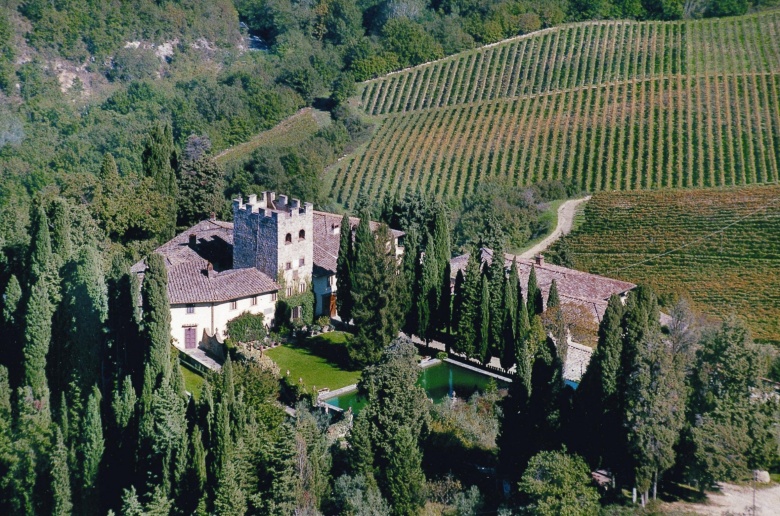 The Castle of Verrazzano is located in Greve in Chianti, between Florence and Siena,in the heart of the Chianti Classico.

The history of Verrazzano Castle

The history of the castle dates back to the Etruscan times. Later, it was a Roman settlement and became the property of the Verrazzano family in the VII century. One of the family members, Giovanni, was the discoverer of the bay of New York and of the majority of the East coast of what we now call U.S.. He was born here in 1485. The famous bridge in New York connecting Brooklyn and Staten Island was named after him in 1964. 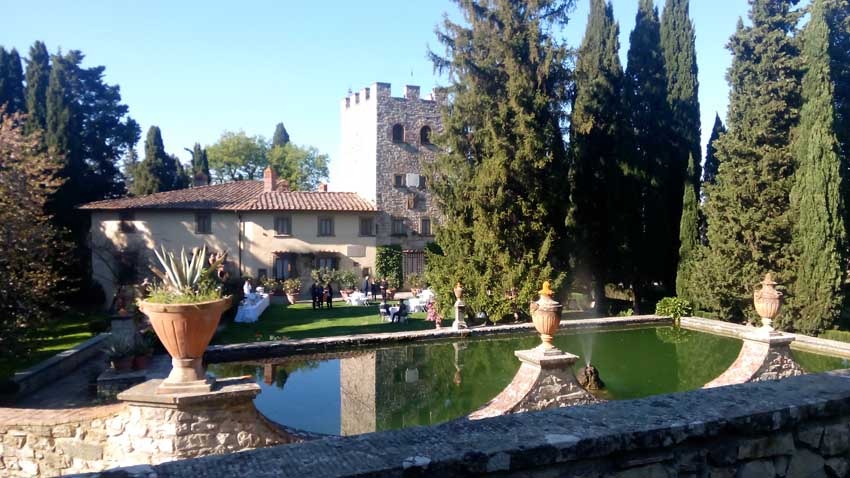 The castle not only holds a very rich and interesting story but also a great tradition of winemaking: the vineyards situated around the castle are mentioned in a manuscript which dates back to 1150 B.c. and is preserved at the abbey of Passignano.

The important Florentine family of Ridolfi succeeded to the Verrazzano’s  in 1819. Of not less importance of the predecessor, one of the members of Ridolfi’s, Luigi, promoted the construction of the first football stadium in Florence and he was the founder in 1926 of Florence’s official team: the Fiorentina. 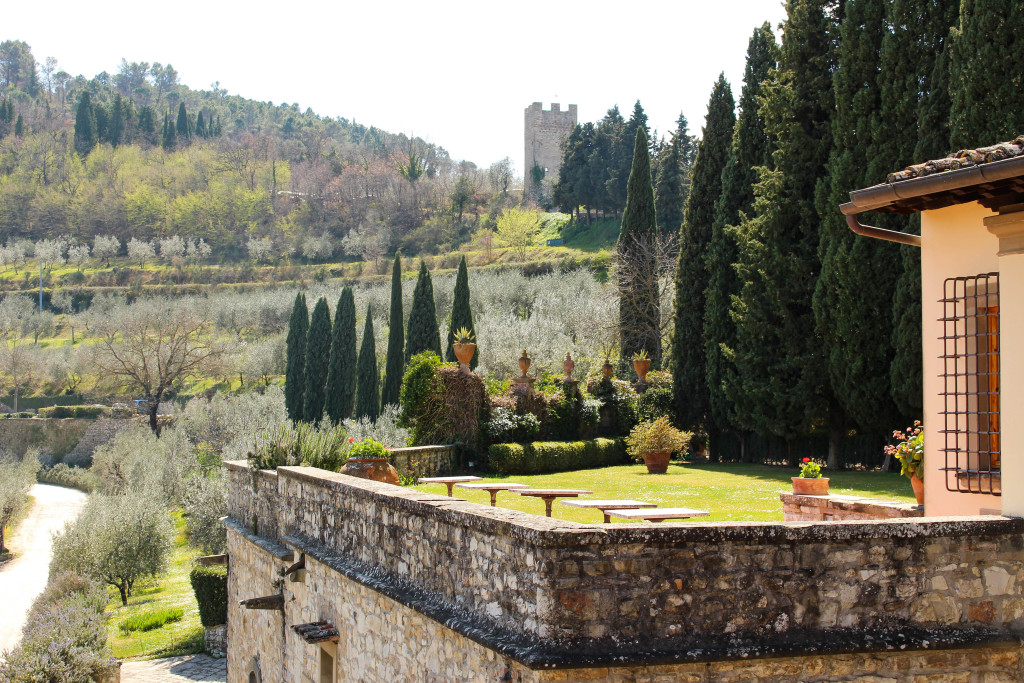 In 1958 the Cappellini family took over the Castle and went over a great renovation of the villa and the surrounding vineyards.

Nowadays, Verrazzano Castle still maintains the main structure it used to have and hosts guests in its agriturismo and wine lovers in its cellars.

On the way of our Chianti Classico Marathon, it is one of the wonders we are going to come across! Find out more and join our trail!